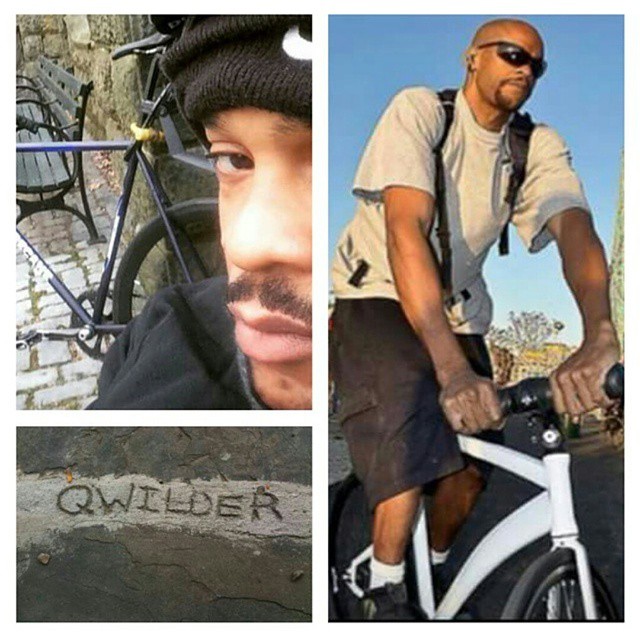 Warren graduated from Mount Vernon High School in 1991, attended the Indiana University of Pennsylvania and graduated from the Institute of Audio Research in NYC. His love of music led to employment with recording studios in NYC and Atlanta GA.

He returned to Mt Vernon in 2005 and assisted with the care of his grandmother, Mary E. Perry, until her passing.

His second love was cycling and the group rides with the men and women of the biking community. Becoming a courier combined pleasure with an income. Warren was nominated for courier of the month shortly before his untimely passing.